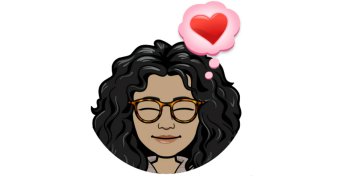 💭💓 Oftentimes, we fail to love ourselves in the way we desire for others to love us. We fail at being kind, patient & forgiving towards ourselves. As I sit back & reflect on all I’ve been through in my life I couldn’t help but feel compassion. I feel this often but it’s been a while since I have verbally expressed it to myself so I couldn’t help but to share this with you all …

END_OF_DOCUMENT_TOKEN_TO_BE_REPLACED 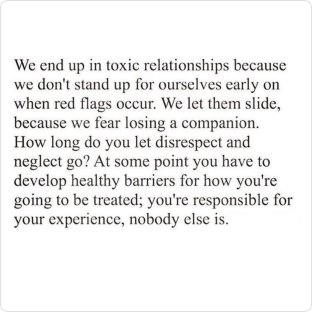 As I’ve mentioned many times in the past, I was in a relationship with my ex for almost 5 years. A year into the relationship he lied about being at his sister’s house. The truth was that he was at a “strip club”. Who knows!?! There was no need for him to lie unless he had something to hide (obviously). I didn’t forgive him right away but eventually I let it go because I “loved” him. As women (as some men do as well), we overlook many of the red flags that are being presented to us early on in the relationship only to set ourselves up for failure in the long run.

END_OF_DOCUMENT_TOKEN_TO_BE_REPLACED

People come into your life for a reason, a season or a lifetime.